Today was the Bunny Run, unfortunately we had heavy rain at about the time it was supposed to start, so attendance was very light to say the least. When Debbie and I arrived after church, around 1pm I will say there were a bunch of Bandidos there in support, so the weather didn’t keep them away. We had lunch and had lots of time to relax and talk to friends we hadn’t seen in a while. A few more people did show up later, when the rain had finished it’s thing, and the sun came out. The drawings were at 4pm, and Debbie was one of the winner, along with several other people. Somewhat unsurprisingly, all the winners donated back their winnings for the good cause. So, though attendance was light, those that did come had a good time. Oh, I did get to continue my series of head and shoulder portraits. I think I might have to publish another book. 🙂 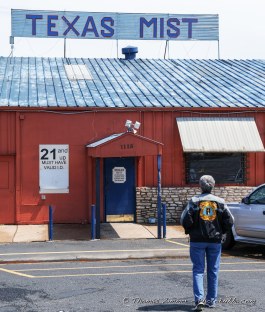 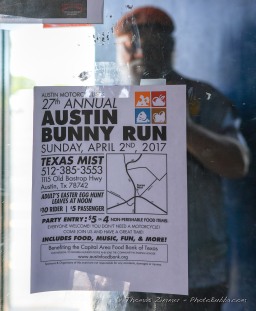 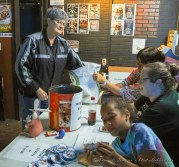 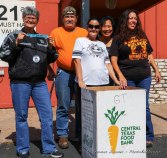 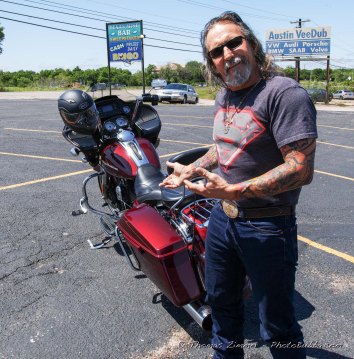