Our chapter had a ride today, to La Rosas restaurant in Bertram.  I just got back from a trip to visit my mother in Cali, so my clock is kind of messed up.  I over slept, so Debbie and I met them at La Rosas, taking the car instead of the bike.  Great food, great service, but it is small, so get there early.  Highly recommended. After lunch, Debbie and I decided to head out to Burnet to look at some antique stores.  I collect old books. On arrival at Burnet, we see that a service remembering the veterans has just started, so we joined in, and I took a bunch of pictures.  It was a great memorial day service, honoring our soldiers, put on by the VFW.  THen after it ended, we ran into (not literally) Ken and Linette.  We had a nice chat, and they headed out for some BBQ.  Debbie and i headed over to one of the local antique stores, and I found an autobiography on Ansel Adams (the photographer, in case you don’t recognize the name). Being a photography buff myself, I bought it. After a bit more looking, we headed home. 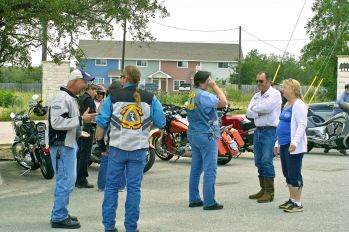 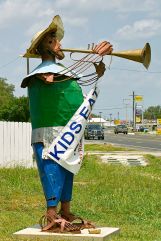 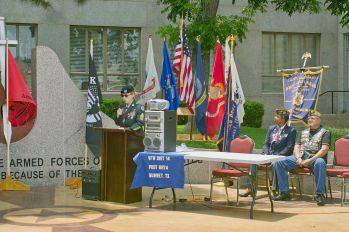 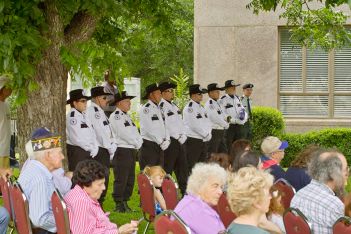 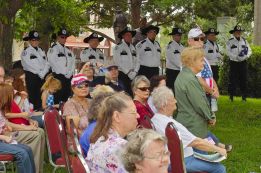 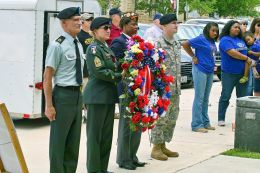 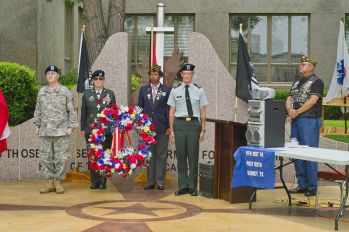 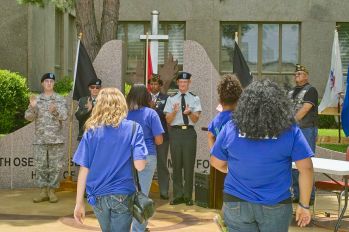 Central Texas harley Davidson graciously hosted this months COC & I (Confederation Of Clubs and Independents) meeting this month, and even provide free burgers.  We certainly had a good turnout as you can see from the pictures, and the weather even cooperated.  It started out kind of rainy in the morning, but cleared up by noon.  The program started around 1pm, with the Color Guard, and a very nice solo from a young lady sang the National Anthem. A very nice start to the meeting.  Well, without further delay, here are my pics.  As usual, click on any picture for a larger printable version. 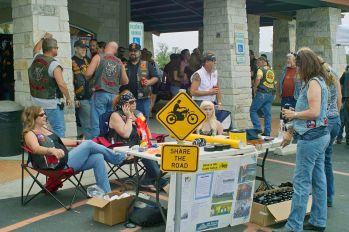 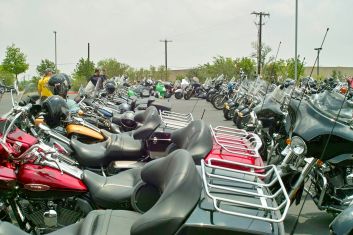 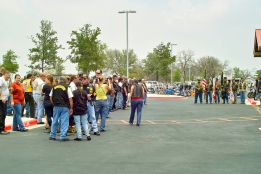 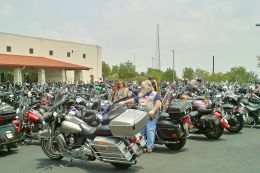 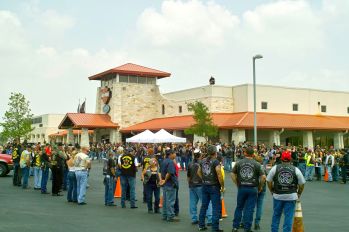 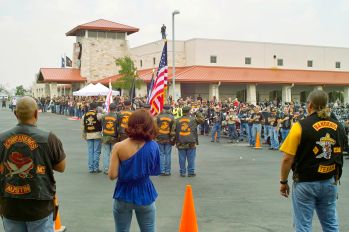 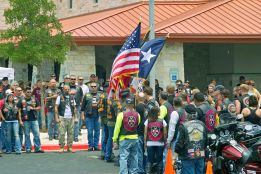 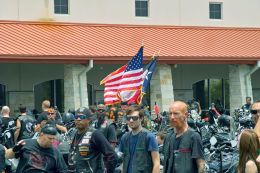 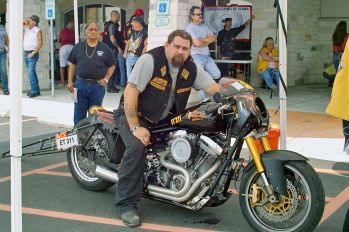 As some of you may have heard, my father passed away last month. His name was Harold, but everyone always called him Harry. He was a good man, but he was very private in spiritual matters. What I mean by that, is that he never told us that he accepted Christ as his Savior. We did get some hints from conversations he had with people, near the end, but we just don’t know for sure. Unlike the last moments and hours of some, my father just took a nap, and didn’t wake up. So there was no opportunity to have a final talk about these things. I wish things had been a little different, but they weren’t.
I would guess that some of you here are also very private, like my father. You have your own thoughts about god, but you really don’t like to talk about it. Or, perhaps you do believe in God and Jesus, but you think that there will always be time for talking later. The Bible tells us in Romans 10:9 “If you confess with your mouth that ‘Jesus is Lord’, and believe in your heart that God raised him from the dead, you will be saved”. Such a simple thing. How could God make it any easier, and still give us a choice. I want the world to know my choice, and my hope for you is that you will share your choice with someone. It has been said, that sin separates us from God, but it is a simple choice that breaks down the barrier of sin between you and God forever, because Jesus paid the price.

Fun, fellowhip and food, what more could you ask.  Oh, yes and cake! 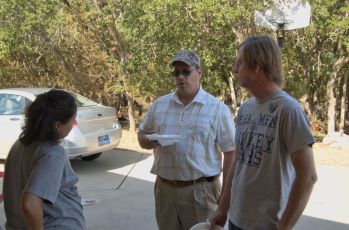 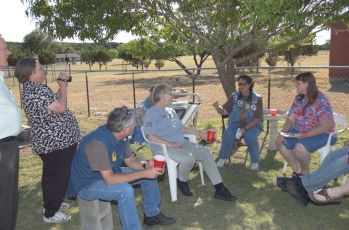 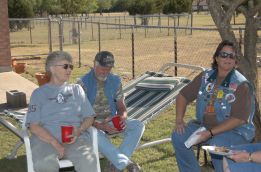 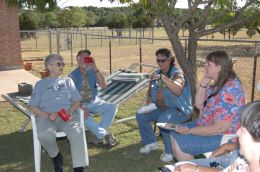 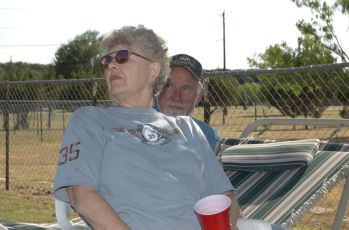 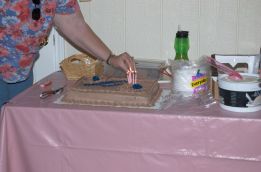 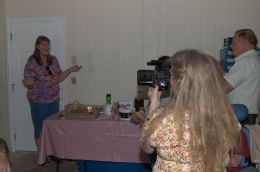 I stopped in for a few minutes to C-Hunts to make a donation to this benefit, and to enjoy a soda a talk for a bit. 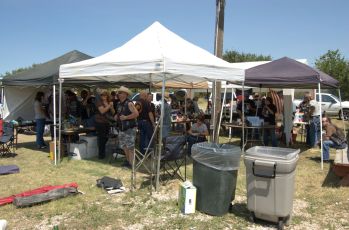 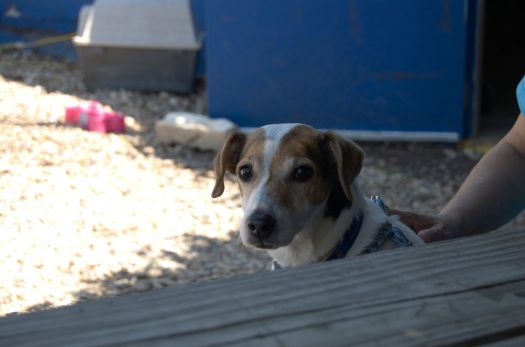