Bartlett held it’s first monthy Pistons on the Bricks event last night downtown on Clark St. We had food vendors, lots of custom and restored cars and quite a number of people attending this first time event. Fortunately the weather cooperated by providing very mild temperatures for what could have been a really hot July evening. That must have helped attendance cause I was out taking pictures with a whole bunch of people using their cells phones and quite a few big cameras as swell. I’m a little slow processing my shots, so you have probably already seen some pretty good photos of the event. There were several food vendors, including a shaved ice maker, but Debbie and I held our appetites for the end and visited the “real German” at the Hausgarten Edelweiss down the block serving sausages and sauerkraut. They aren’t actually open yet, but he was serving out in from of his restaurant. I must say it was really good. They hope to open in a few weeks when all the permits and such are ready. We look forward to visiting them “for real” when they do. Finally, I want to give a special thanks to Karen Kennedy, and all the others who worked so hard to get Pistons on the Bricks off the ground for this first event. 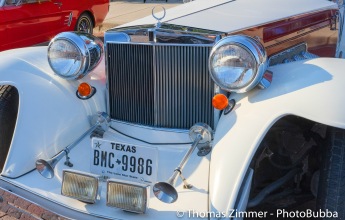 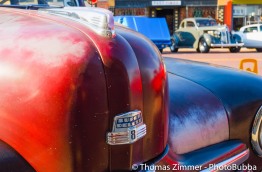 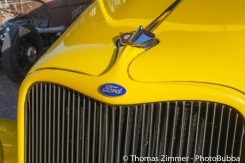 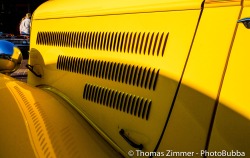 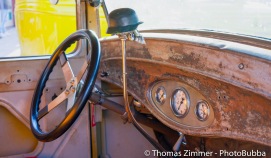 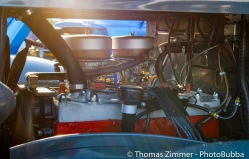 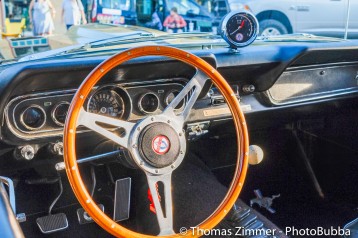 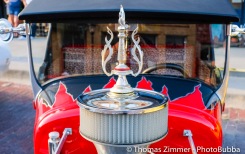 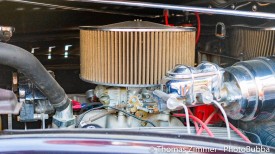 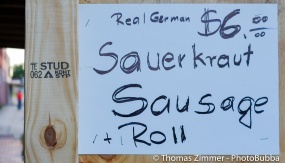 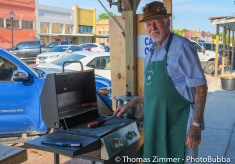 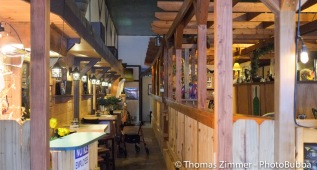 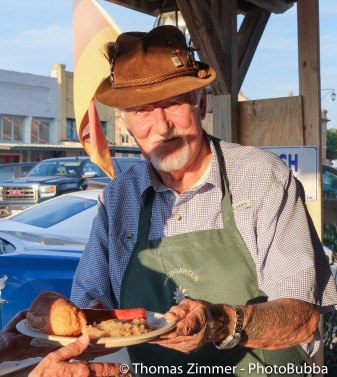 2 thoughts on “Pistons on the Bricks in Bartlett”