We had two stops today, first we went to the starting point of the chapter ride to pick up the food donations from our chapter members that were heading out on the Painted Churches ride, then a little later we headed over to CTHD for the Spring Food Drive where True Few were collecting canned and other goods for the Capital Area Food bank. when we left, in early afternoon, they had already collected eight full boxes, at around 100 pounds per box, so they had a very good turnout. Here are a few pics; 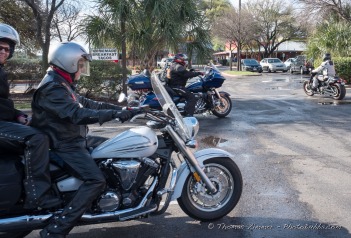 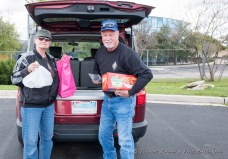 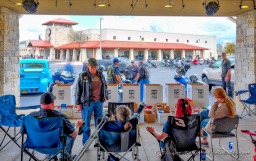 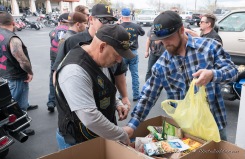 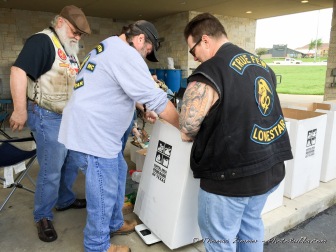 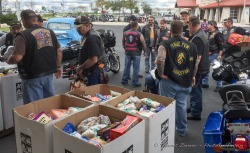