Well, Debbie and I are not going to be elected chapter officers for 2015, so we hosted the last officer’s meeting of 2014. Somehow I managed to forget to take any pictures during the meeting, but the meeting was a success non-the-less. We have some new officers and it should be a great year. I did get a few pics of the two motorcycles leaving. 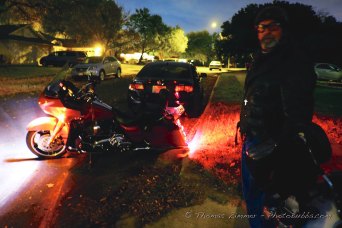 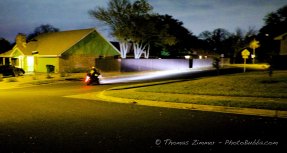 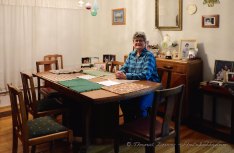 Debbie, after a successful dinner 🙂