I headed out to Kingsland for a late lunch at the Dark Horse MC’s 6th Anniversary Party.  They have moved their clubhouse into a new facility since last year, and it is much more spacious now. They have two large air conditioned rooms, and an open air entertainment area out back. Pretty nice actually. The grub served this year was definitely first rate. They had BBQ-ed up some pork, with cause on the side, but it was wonderful as is, without sauce. Definitely mouthy watering stuff. They also had all the fixings of course including either cherry or apple cobbler for dessert. There was of course the usual company to socialize with, and I even met a few new people prospecting with their chosen club. A good bunch of people, and a great time. 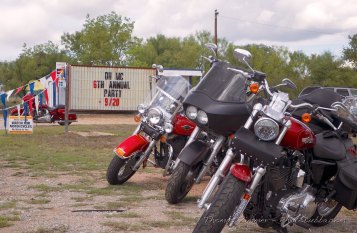 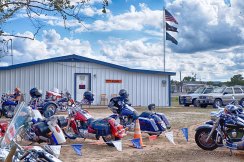 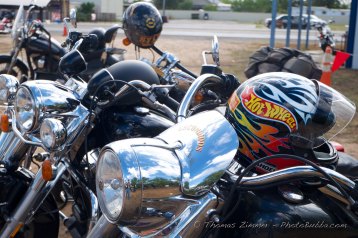 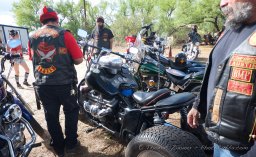 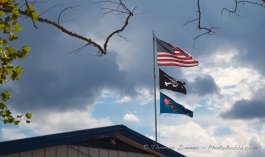