As I mentioned in my first post on Max’s Ride, Debbie and I had a great time, but we didn’t actually go on the ride itself to the destination restaurant. Well, Tilt did go on the ride, and he sent along a bunch of photos he took of the event, and then later at the restaurant, so with Michael’s permission from “TILTED PIX”, here are his shots. He has a great eye! 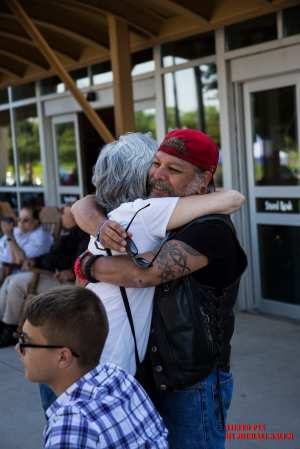 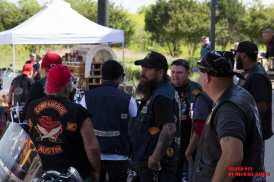 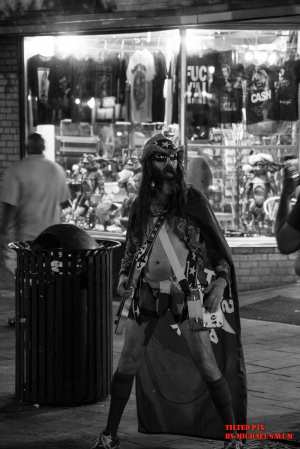 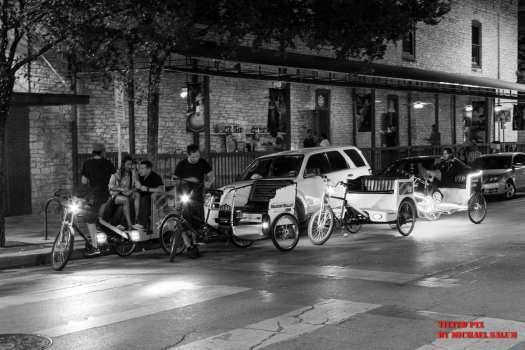