COC&I, Hanovers, Mongols MC, SAVE THE PATCH, US Defenders

We had the COC&I meeting for September at Hanovers inPflugerville, and it was paired up with a benefit to support the US Defenders and Save the Patch. Pairing up events is always a good idea, especially in our event heavy area, but this was particularly good because it brought together lots of clubs and independents from the large central Texas area for the COC&I meeting. We managed to keep the meeting relatively short, down to about an hour, but in that time we managed to get updates from all the usual speakers. In particular we heard that the Mongols won their case, when the Judge threw out all 27 inditements because you cannot bring a case against an entity, you have to bring a case against people. Anyway, hopefully this particular case will be behind us forever. In addition to the meeting, we had some good grub provided by the Hanovers kitchen, and of course the Arm Wrestling competition has now become an annual event. I got a lot of pictures, which you can see below, and I have added some video of the Arm Wrestling that I upload to Facebook. It is public so you don’t need a Facebook account to watch it. 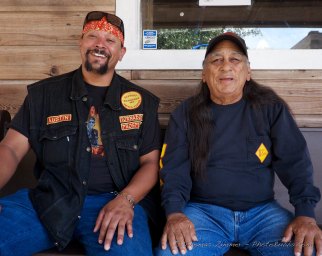 Someone decided I needed to have my picture taken. 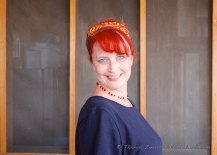 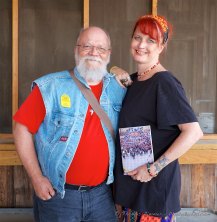 No, this is not my new girlfriend, Just Amy Irene White a fellow (fellowette) blogger. 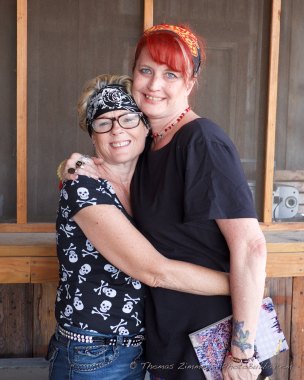 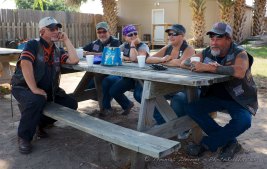 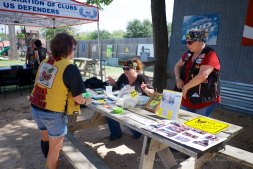 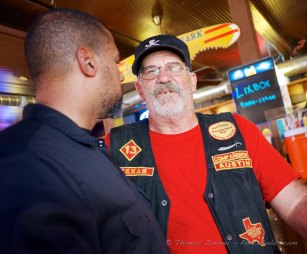 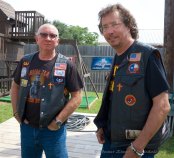 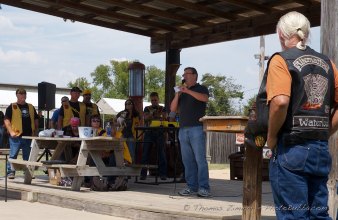 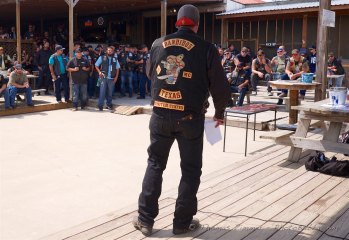 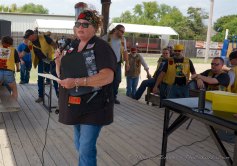 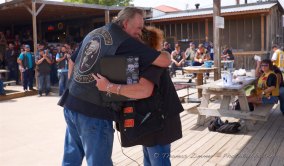 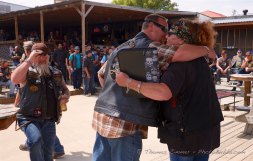 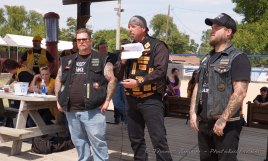 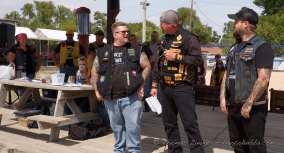 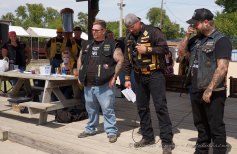 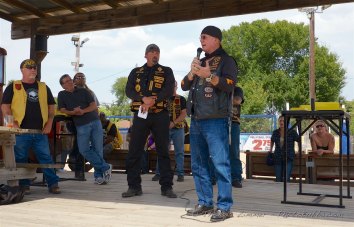 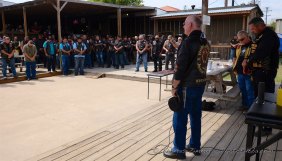 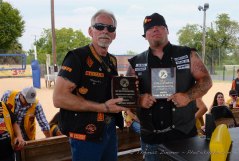 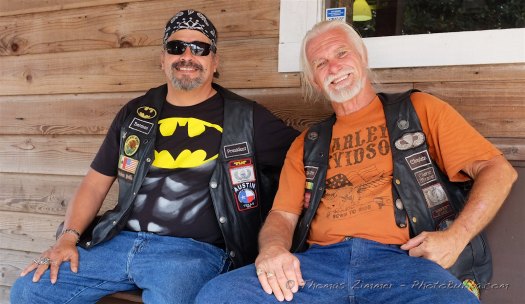