Well, since we have such great weather today and I just got a new camera, Debbie and I decided to drive downtown for a wander around photo shoot. First stop though was the Kolachi Factory for a late breakfast. Then it was down Mopac hoping the traffic wouldn’t be too bad at SXSW with the bad weather. We were right, hardly any traffic, and we managed to park down around 7th street and wander over a couple of blocks to see the sites. I go Debbie to hold the umbrella several times so the camera would’t get too wet. We ran into one of the fellows in our community at a music venue (you know how bad I am with names). The poor guy was working security and had to stand right in front of the band. It was destroying his hearing, and ours as well as we tried to talk with him. We wandered off, but I felt bad for him that I didn’t have any ear plugs on me to give him. Later, after all the picture taking, we stopped in another venue and asked if they had some ear plugs they could give us. They did, so on our way back we dropped them off to our friend and received a big smile in return.  SO, if you happen to get a gig doing security at SXSW, be sure to bring along some ear plugs. Believe me you will think me for the advice. We left downtown and drove down Lamar to EZ’s for a burger and then stopped at Precision Camera for my “camera drug fix”. 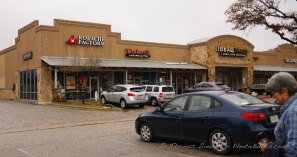 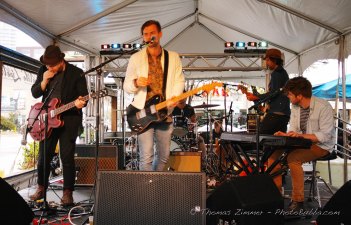 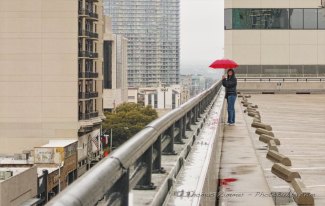 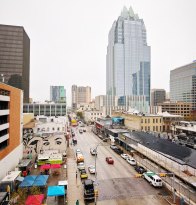 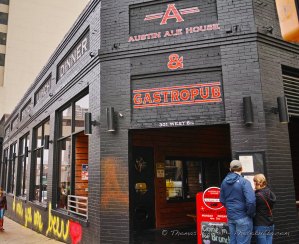 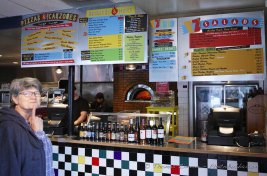 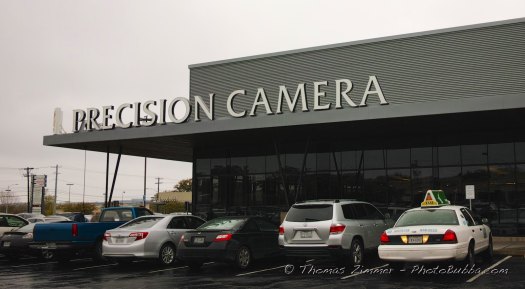