We had a wonderful day today at CTHD (Central Texas Harley Davidson). Today was the November meeting for COC&I, and the Chili Cookoff. There were lots of contenders and a pretty full program. We started out with a TMRA2 Officers meeting at 11AM, then went out to participate in the Chili Cookoff by sampling several chilis and donating toward which ever ones we found to be the best. If I didn’t try your chili, I apologize, some of the ones I did try were pretty hot, and I couldn’t handle more than a few. Even so, it was fun for all. After that we had the COC&I meeting, starting with a color guard that included Alan Babin, a very well known disabled veteran that many of the clubs have supported for many years. It was great to have Alan there, and after the Color Guard we presented him with a copy of my picture book that everyone had signed. After that it was on to the usual list of speakers and awards, including several clubs that donated money to our favorite charity, J. W. Rock.  Eventually we presented the Chili winners with their trophies and then I was blessed to give the closing prayer since Frank had surgery on his feet yesterday. Don’t ask, it is a long story, but you can be praying for his full recovery. Last but not least we were off to a meeting to receive the name of our J. W. Rock family that we will support for Christmas. Overall a great day. 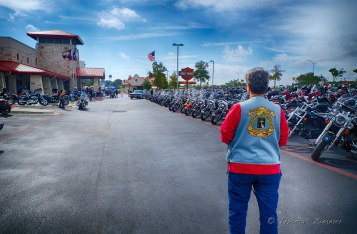 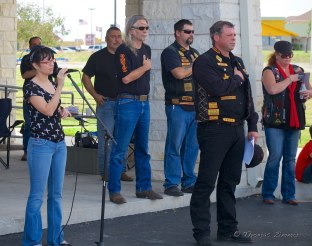 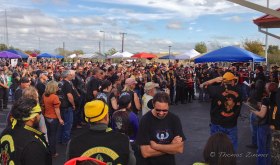 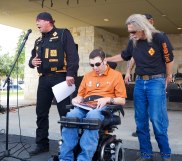 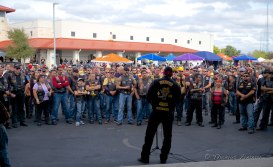 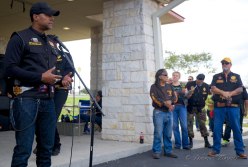 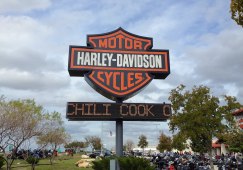 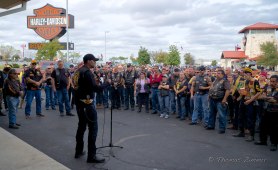 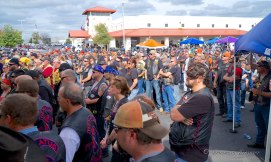 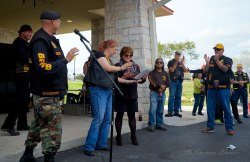 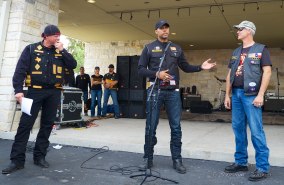 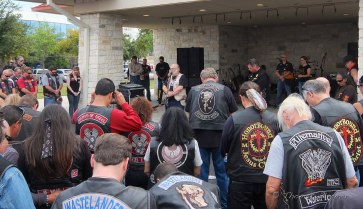 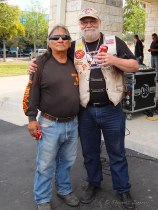 Bandido Smokey and I 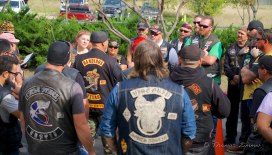 Just received these from Jason Hill and I thought I would include them; Thanks Jason!