We got out to the Chilliest kind of late, but I did manage to get a few pictures and shots of the winner. Congratulations Clem, Mary, Wes and Woody for taking 5th place. I also got some shots of the wonderful antique bikes that were on display. Can you say Indian, Harley Davidson, and Arial Square Four? 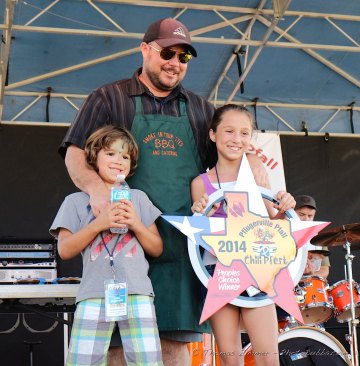 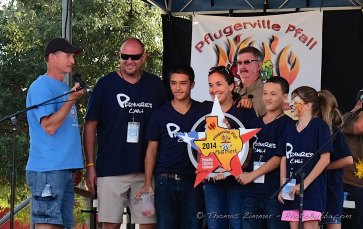 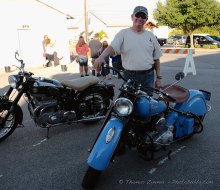 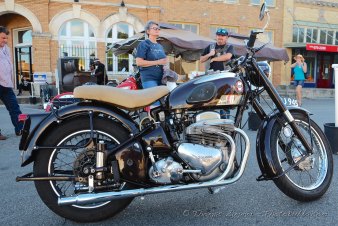 Debbie and i attended the bike night at Hanovers this evening. To start, I wanted to highlight a few of the really nice Harley Davidson FXRs that were present at bike night. After my mini FXR photo-shoot, we head inside. The band was STRANGE DAYZ. They are a DOORS TRIBUTE BAND and they played music from the  60’s. They were pretty good too. We wandered out back, and after talking to a few people, we tried out the Fish Tacos, which were really good. 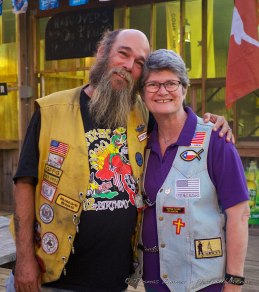 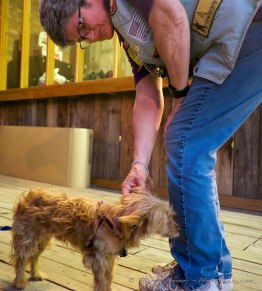 Well, this was the big day for the ROT Rally. The main concerts are this evening, and Doug Danger is doing his jump on Evel Knievel’s 750 Harley Davidson over 15 cars. Of course we had lots of people come into the Hospitality tent to cool down with ice water and shade. We had a great time talking to everyone. In the evening we visited C-LOS and his beautiful bride on at their on year anniversary party. Then it was time for us to head home for some much needed rest 🙂

In case you can’t tell, they are playing harmonicas 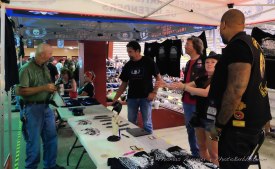 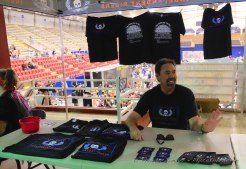 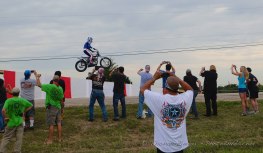 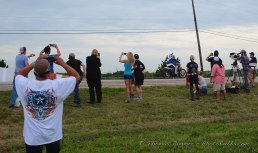 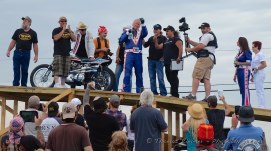 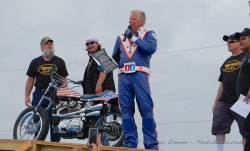 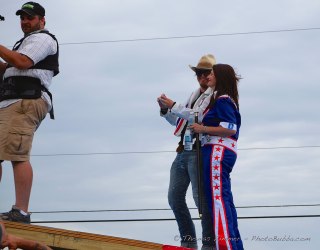 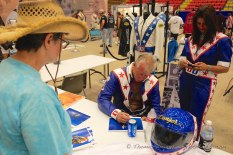 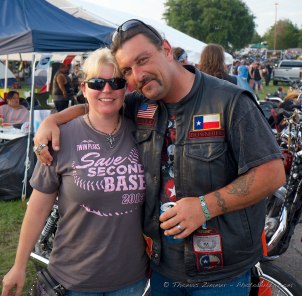 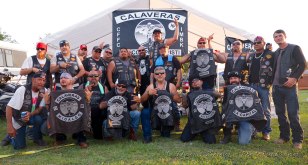 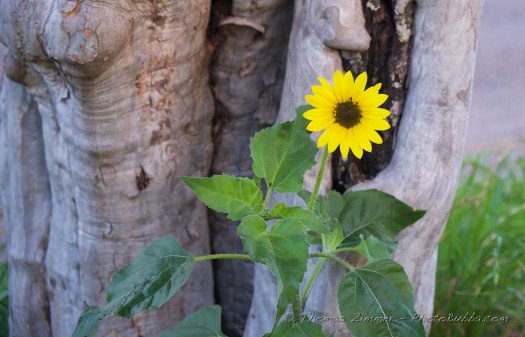 A lone Sunflower at the ROT Rally

We recently found out that the first stop for the Freedom Run on October 19th, which was at TOMBSTONE TEXAS up on 29 has closed. What this means is that we need to find another location to use as the first stop on the Freedom Run. Wes emailed around and a few of us decided to meet at the Roadhouse in Round Rock this evening to discuss alternatives, and for Wes to let us know about another exciting development. It turns out that October 19th is also the day that Pflugerville is having their Annual Chili Cook-off. At first it sounded like a problem, but we have been contacted by a city employee that is organizing the event, and they want to work with us to include our two events together. We had some discussion, and it sounds like it could be really good for everyone. There is even talk about having a special parking area sectioned off for motorcycles only. This is starting to sound like a really great benefit for TMRA II.

After our discussions, we went out to kick tires on Wes’ brand new water cooled Harley Davidson Limited. We were careful not to kick too hard, since we don’t want to mark it up yet. The amazing thing is you really can’t tell that it is water cooled unless you look really close. Hard to believe I know, but you have to see it to believe it. ANyway, here are the pics; 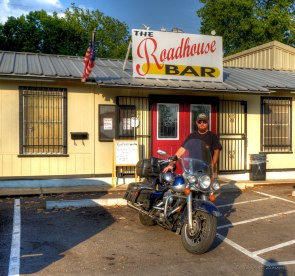 Who is that bald guy on the left, and why doesn’t he have his colors on?

I had to get in the picture